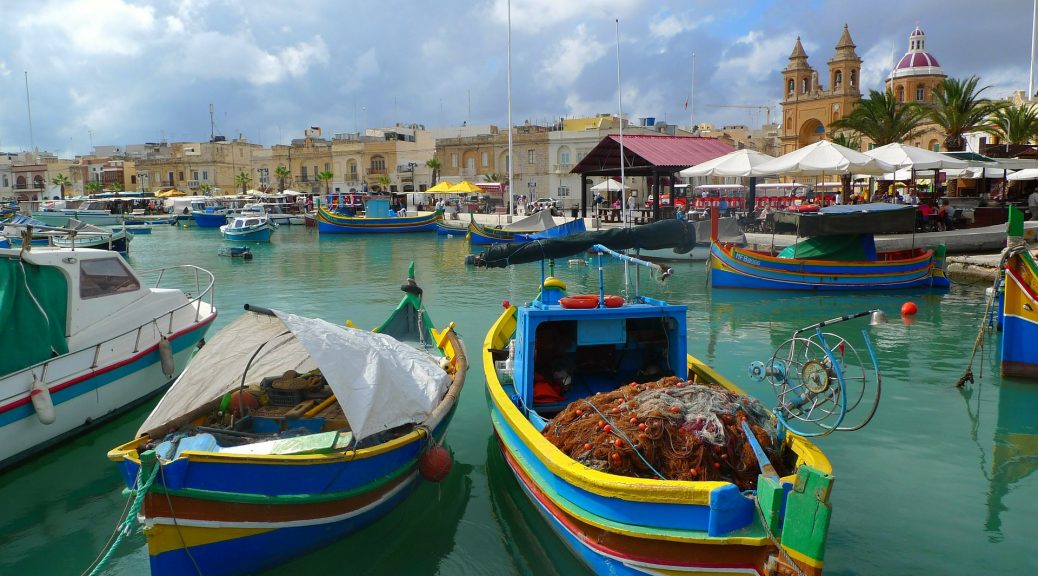 HOW TO GET TO MALTA: BOOK FERRY FLIGHT 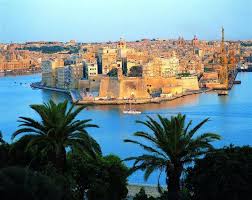 Despite the small size you can find all kinds of interests and entertainment, the variety of things to see and do make this unique archipelago and complete. The Maltese Islands are a collection of art, history, archeology, folklore, sport, handicraft, culinary art, handicraft, attractions and fun, Hence the ancient and the modern are mixed to form spectacular and hard to find scenarios.

The archipelago was chosen as the venue by the Knights of St. John, more commonly known as Cavalieri di Malta, They represented a moment of glory in the history of these islands and have enriched with numerous cities and works of art.
The islands offer services bus national, but to be able to turn freely you can use car or motorcycle to rent, there are in every city at reasonable prices. 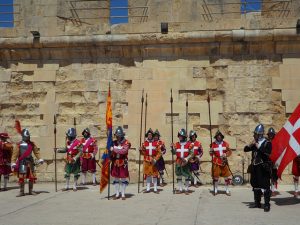 Valletta with Medina, Rabat e Most are some of the beautiful rich Maltese city of fortresses, palaces, churches and ramparts that protected them from foreign peoples invasions.

The island is also linked to the history of St. Paul, who was shipwrecked here and stayed there for three months; he is entitled to the resort town St. Paul’s Bay.
In the southern part of the coastline they are low and full of bays and coves like the one where lies the picturesque fishing village Marsaxlokk. Inside you can find ancient temples Tarxien and rare prehistoric remains of Hagar qim.
The best beaches are located north, worth visiting Paradise Bay, Golden Bay e Ghajn Tuffieha Bay, followed by Mellieha e Bugibba.

Gozo It is the second largest island of the archipelago, less touristy and more peaceful, where the pace is slower and more relaxing than Malta, can only be reached in ferry. The only real city is Victoria located at the center of the island; also visit the famous Blue Window (Azur Window) impressive natural rock arch that rises out of the sea, popular destination for those who love diving.
Even in Gozo can be found churches and shrines, prehistoric temples and the beautiful beach Ramla on which a mythological legend is born. 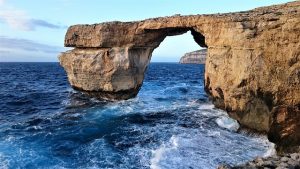 Comino is the small island that lies between Malta and Gozo, reached by ferry, popular destination for divers and snorkelers, with its few inhabitants and only one family albergo It is probably the most peaceful island but very beautiful.